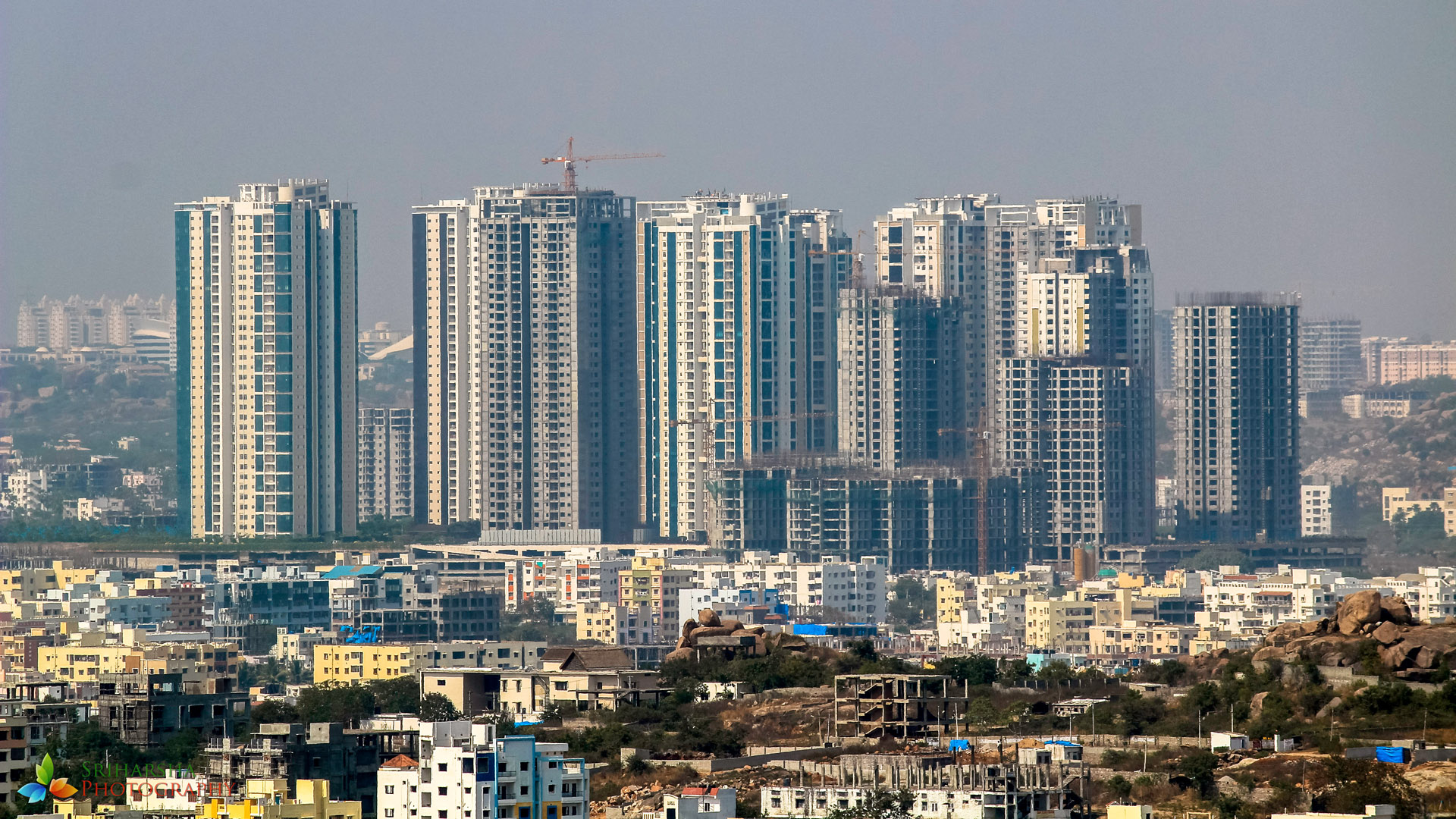 Every morning there was an influx of domestic help and support staff to the urban dwellings surrounding Tikri. (Tikri is one of the many villages interspersed in the landscape of commercial complexes and corporate high rises grown off the rapid urban development in the outskirts of the millennial city – Gurugram.) Their children used to attend the nearby ‘anganwadis’ and public schools, but suddenly on the 24th of March 2020, all this came to a halt. These migrants who have travelled to the city decades ago believed that their being away from their hometown will be transformational for generations to come…all this is now in ‘lockdown’- so are the aspirations and dreams of immigrant workers who constituted the connective tissue of our urban lives.

We never imagined migrant workers as a group big enough to be taken seriously - forget alone their children, who are as displaced (perhaps even more) from their urban dwellings they once called ‘home’. “This is a collective failure of India’s public and private sector employers and industrialists to ensure that their workers – who add value to their goods and deliver their services – are inhabiting decent homes and have access to basic services.” states Jagan Shah.

Today migrants are leaving the ‘land of their dreams’ and struggling to return home. If they are able to find means of livelihood in their hometowns, I am guessing most of them shall never return. Forced exodus of the tens of millions of workers from urban and industrial areas in cities and towns across the country, is reminiscent of the mass migration that took place during the partition of the Indian subcontinent (1947) that displaced fifteen million people and killed more than a million. The pandemic has triggered a “reverse migration” –movement of people from place of employment to their native places.

According to the Census of India (2011), Maharashtra State and Delhi saw the maximum number of flow of migrants… around 54.3 million migrating out of their origin state.

Unlike the ‘brain drain’, where a country loses its most educated and talented workers, reverse migration will impact the low skilled workers. A series of lockdowns to combat COVID- 19, brought India to a standstill. Limited employment opportunities, poor housing conditions, and fear of death have forced thousands of immigrants to march back to their native places. Cities and States across India have betrayed the immigrant workers who constituted the connective tissue of urban India – the pandemic has exposed the fragile infrastructure of these poorly planned and managed cities.

There are close to 500 million immigrates in India (either living in a place they were not born in or did not live in six months ago), and the ones most affected by this lockdown are the worker migrants (30% of the total migrant population). Hence, about 150 million have got displaced from work, if not their homes. According to a report by World Bank around 50,000–60,000 individuals migrated from urban to rural areas of origin in a period of few days. These panic-stricken immigrants and their families including children and elderly walked thousands of miles barefoot without food and money and some even died before they could reach their destination.

"The accident took away my father and my dreams of getting an education. I don't like the idea of going to a city to work, but what other option do I have? My father wanted me to break the cycle of poverty. I don't know how to do it without him."

The most vulnerable demographic that has been ignored are the children of these migrating adults. While UNESCO’s report (2019) predicted that up to 40% of children of the migrants are likely to end up in work rather schools - the pandemic may push many more to child labour, but what about those who still dream to pursue an education.

Cheenu lived in Tikri with her two children who attended the nearby public school…she came to the millennial city with a single-minded determination to give her children the best possible material security – good education is just the first step.

If the litmus test of public healthcare system is whether it can protect its most fragile, underprivileged and vulnerable, the same applies to public education system too.

India’s 1.4 million schools have been closed since the third week of March. Covid has augmented the education divide, while students in private schools seamlessly moved to virtual classrooms, students in the public education system (over 65% of the Indian students are enrolled in public sector schools) have no means to access content online. Majority of the students in our public educational institutions would neither have the technology for this transition, nor the economic or social capacity to bridge its inequity.

Digital initiatives taken by the government and many NGOs have made technology reach public schools but not their homes - lockdown has brought their learning to a halt across the country. It has put a ‘pause’ on learning of the segment that has been struggling with learning crisis. Only 8% of households in India have a computer with an internet connection. (Compare this with the U.S. where 17% of students do not have computers in the home and 18% of students lack access to high-speed internet.)

The major challenge of remote learning is disparity in access – from electricity and internet connections to devices like computer or smartphones. The mantra of Digital Education needs access to smart phones and Internet – India’s smart phone penetration is 24% and Internet access is available to mere 50% of the population – most of which might not fulfill the minimum bandwidth required to stream this content.

Any policy decision must keep the socially marginalized and economically challenged students at the forefront of our visions of change. A shift to digital from the traditional face-to-face mode of classroom learning can help us address the shortage of good teachers in the public education system - with many states reporting a teacher vacancy to the tune of almost 60-70 per cent. A hybrid model of physical and digital classrooms will help us share the ‘scarce’ resource of good teachers across many schools. Online educational resources can be used by teachers to enhance the learning outcomes of their students.

We are in a midst of a “knowledge emergency” where bulk of our school going children are witnessing a ‘learning lockdown’. Education has moved online, but not for everyone. The question looming large in our minds is - How to safely bring India’s 290 million students back to school?

Will Cheenu ever return to Tikri? Will India be able to provide the means of livelihood and basic public services – including education- to these immigrants in the land of their origin? How will our cities and industries survive without support of the immigrants– the connective tissue of urban India? Is this an unprecedented opportunity to make public education digital and rural India “Atmanirbhar”.